Days spent: 3
Yes, it’s aggressive to think you can do Beijing in 3 days, but you can. 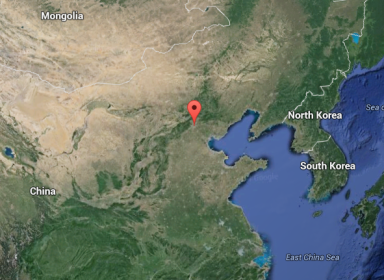 Come here if you want to:

Day 1: We arrived by bullet train from Shanghai and checked into our hotel (Beijing International Hotel, see below). That night we met up with a friend in Beijing that we went to high school with and had an AWESOME Peking duck dinner at Da Dong. Seriously, AMAZING PEKING DUCK. Elegant and delicious. Our favorite meal in Beijing.

Side bar: Friends in Beijing.  If you know anyone in Beijing, especially if they know Mandarin, meet up with them. It was great to connect with two friends from high school that we hadn’t seen in 10+ years and see Beijing from a local’s point of view.  Local friends can translate, show you the best restaurants, and give you a peek into the good and bad things about living in Beijing.

Day 2:  Great Wall of China and Summer Palace. This was an aggressive schedule, but a great day.  In general, I really, really do not like guided tours, but we joined a tour through our hotel that provided an English speaking guide and transportation by bus to the Great Wall (it is about 1.5-2 hours from Beijing).  The downside, was the stops at Olympic Park and a Jade Factory, which is pretty much just a scam to get tourists to buy overpriced Jade sculptures, but after that, we got to visit the Mutianyu side of the Great Wall which is a beautiful, less crowded spot that has a really awesome Toboggan experience that gets you up and down the wall. The toboggan ride was definitely a highlight during the two times I have visited the Wall and I highly recommend it. 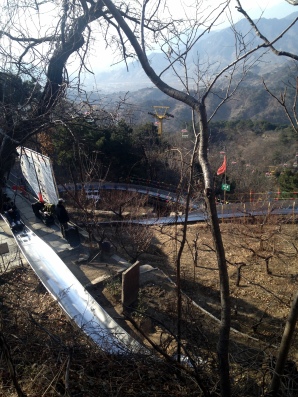 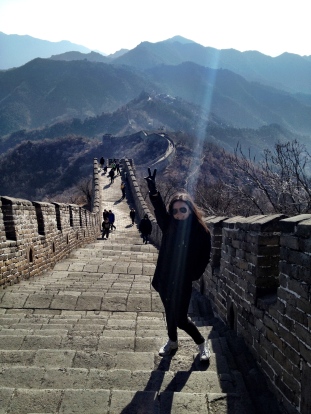 We spent a few hours walking/hiking at the Wall which is truly is one of the most breathtaking, mind-blowing experiences. I will never forget the feeling of being on the Wall, seeing how far it stretched, and trying to wrap my head around the monumental task of building the wall over 2000 years ago.  Talk about feeling small!  After the Great Wall, we actually ditched the tour bus once we got back into the city and took a taxi to the Summer Palace which is another must do.

The summer palace is the largest “royal park”, I guess you could say it was “The Hamptons” of the Qing Dynasty before it became the primary residence of royalty at the end of the Dynasty.  It was the place where royalty would relax and host. It is an amazing place to walk around and is one of the most peaceful, beautiful spots I have ever been to.

One of the best things about Beijing (and China in general) is the cheap, yet great services. Like we did in Shanghai, we went to a place and got amazing, unique Eastern massages. No, it wasn’t sketchy and they didn’t’ ask if we wanted a “happy ending”!  One of the things that really shocked me was when I saw my massage lady take out a flame and a glass cup. She did some really cool flame cupping technique to the bottoms of my feet which was a little scary at first, but felt amazing after all the walking all day!!

To round out our day we went to a great local spot where we had an AMAZING traditional, Chinese Hot Pot experience. A Hot Pot meal is where you have bubbling pots of different kinds of broth (spicy or a regular chicken broth) and you cook your own meats and vegetables at your table. It’s a lot like Shabu-Shabu if you are familiar with that concept.  Highly recommended.

Day 3: We spend Day Three rounding out some other great sights like the Tienanmen Square, The Forbidden City, Imperial Palace, Beihai Park, and the Hutongs.  Again not being big on tours, we walked through all of these sites by foot, by ourselves with another friend from high school. There are audio guided tours and lots of signs/placards that can explain what you are looking at. Below is a walking Map of our day starting at Tienanman Square and ending at Hutong Pizza (Recommended). 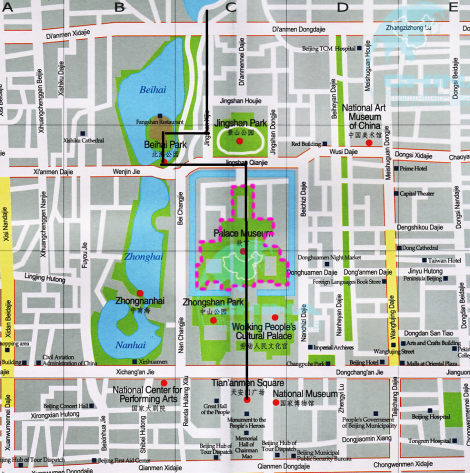 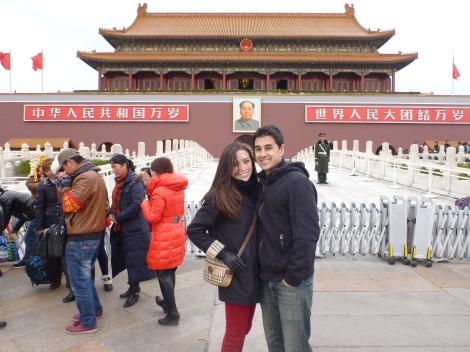 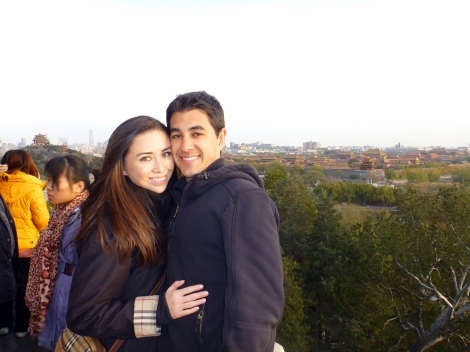 Language Barrier (to English): Moderate to Strong language barrier with Mandarin being primary. Having someone in your group that speaks Mandarin is a HUGE advantage.

How we got there:  Took the High-speed Bullet Train from Shanghai to Beijing (highly recommended, we paid a little extra for business class) = 5 hours http://www.beijingchina.net.cn/transportation/train/train-to-shanghai.html#part2

Accommodations:  Beijing International Hotel, affordable ($100USD/night), but not extremely central since it was more in the business area of Beijing. Rooms were a bit outdated, but we didn’t mind it since we just crashed there at night.  http://www.bih.com.cn/en/ 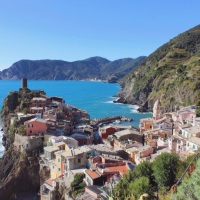 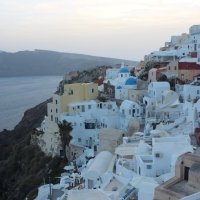 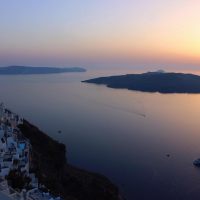 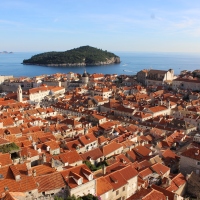 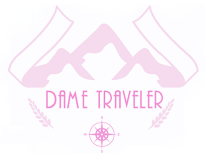